What are the medical benefits of marijuana? 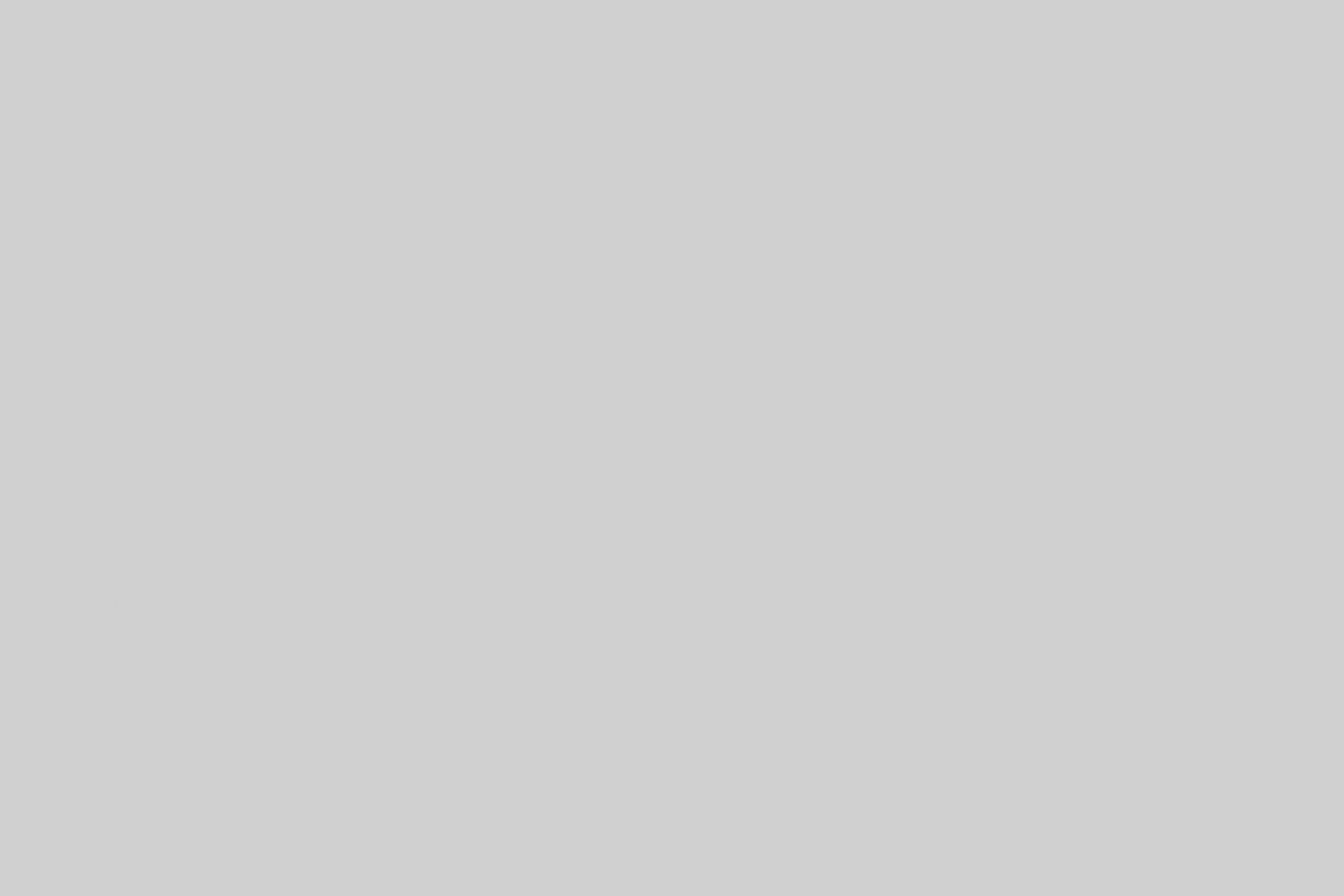 Over the years, research has yielded results to suggest that marijuana may be of benefit in the treatment of some conditions. These are listed below.

The review found that marijuana, or products containing cannabinoids — which are the active ingredients in marijuana, or other compounds that act on the same receptors in the brain as marijuana — are effective at relieving chronic pain.

Another comprehensive review of evidence, published last year in the journal Clinical Psychology Review, revealed that using marijuana may help people with alcohol or opioid dependencies to fight their addictions. But this finding may be contentious; the National Academies of Sciences review suggests that marijuana use actually drives increased risk for abusing, and becoming dependent on, other substances.  Also, the more that someone uses marijuana, the more likely they are to develop a problem with using marijuana. Individuals who began using the drug at a young age are also known to be at increased risk of developing a problem with marijuana use.

Evidence suggests that oral cannabinoids are effective against nausea and vomiting caused by chemotherapy, and some small studies have found that smoked marijuana may also help to alleviate these symptoms. 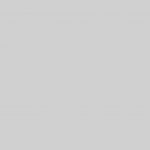