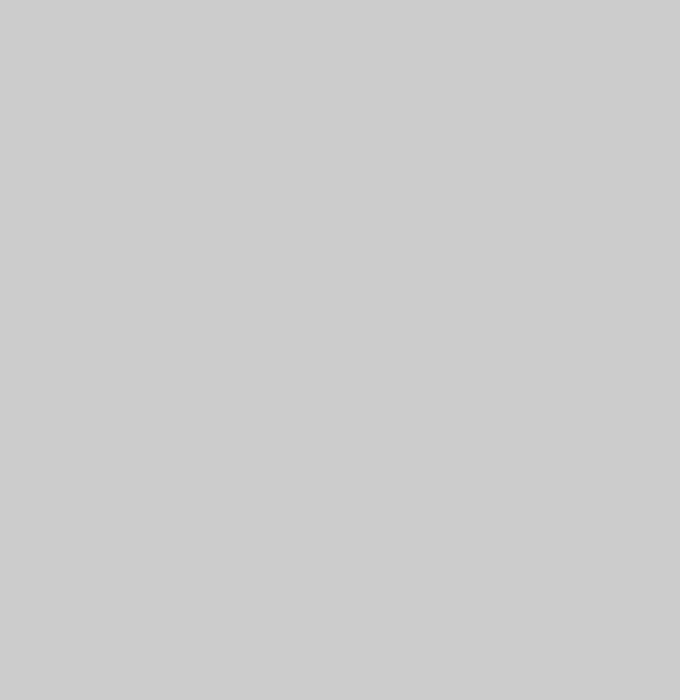 Marijuana law reform has been in the air lately. Last November, Colorado and Washington voted to legalize recreational weed use in their states, and Illinois recently became the latest state to legalize the drug for use as a medicine.

In a speech at the American Bar Association’s annual meeting this month, US Attorney General Eric Holder announced that the federal government would no longer seek harsh mandatory minimum sentences for drug offenders that had no ties to gangs, violence, or trafficking—though he drew the ire of medical marijuana proponents for failing to mention the drug specifically once during the speech. Now, the National Institute on Drug Abuse (NIDA) has weighed in on what appears to be a rising tide of pro-marijuana sentiment.

According to the CDC, more than 41,000 deaths were tied to alcohol in 2010 (almost 16,000 attributed to alcoholic liver disease and more than 25,000 to alcohol-related accidents and homicides), while zero were reportedly linked to marijuana. In addition, the CDC lists “1.2 million emergency room visits and 2.7 million physician office visits due to excessive drinking” on its website, as PolitiFact pointed out Thursday (August 15).