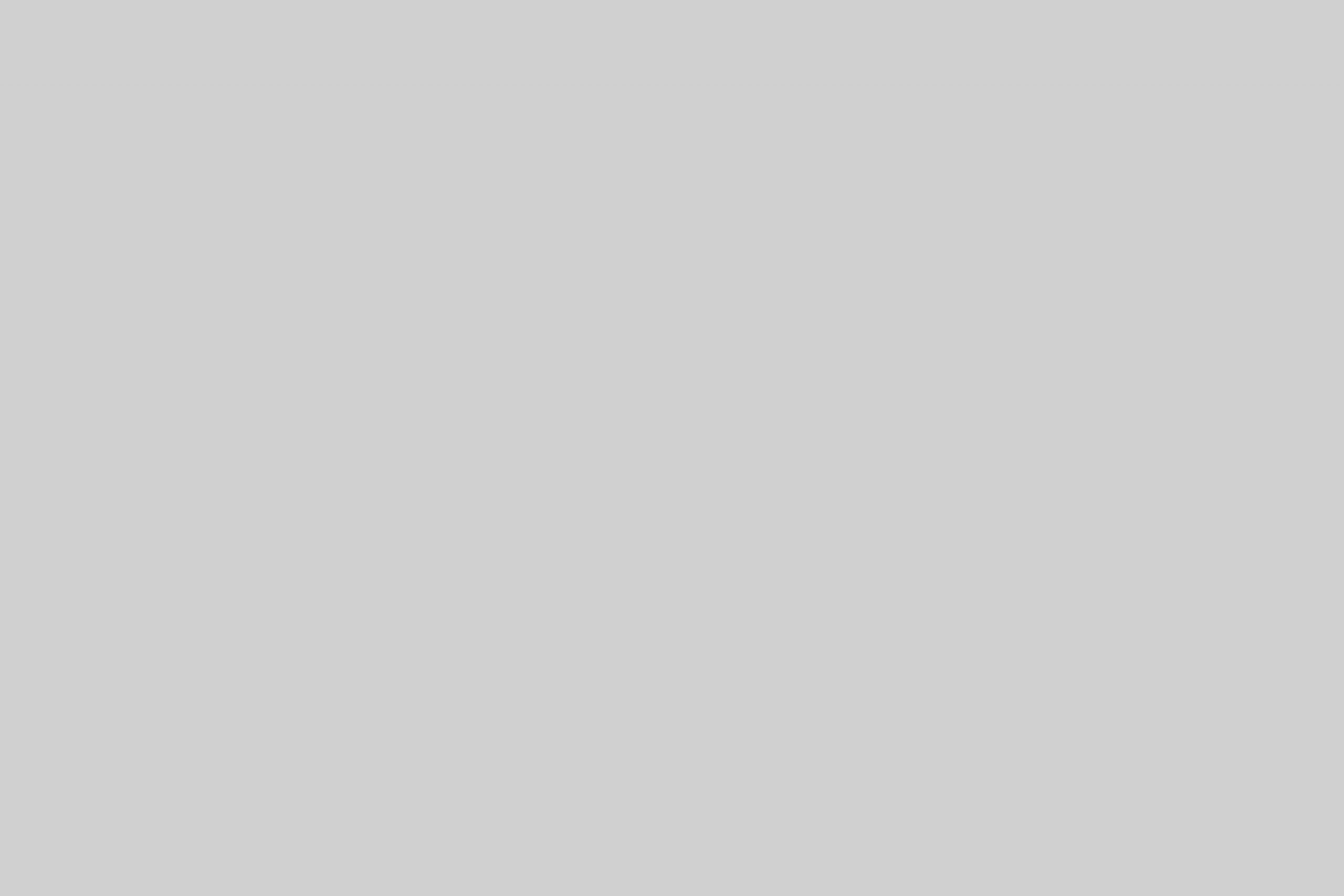 The marijuana-derived compound shows promise in treating rare forms of epilepsy that cause children to have seizures multiple times a day. Cannabidiol, one of dozens of active cannabinoids found in the marijuana plant, can reduce the frequency of seizures in patients suffering from two rare forms of epilepsy called Dravet and Lennox-Gastaut syndromes, according to a study to be presented next week (April 22) at a meeting of the American Academy of Neurology.

More than 135 participants, most of whom were children, have completed a 12-week course of a liquid form of the drug, and more than half have experienced a significant reduction in the number of seizures they suffered, which averaged a startling 95 per month prior to the trial. A dozen or so patients were completely seizure-free after three months.

“We’re very encouraged by the data,”

lead researcher Orrin Devinsky, director of the New York University Langone Comprehensive Epilepsy Center, told The Washington Post. A larger, double-blind trial will be next, he added. More research is also needed to determine whether cannabidiol could benefit people with other forms of epilepsy. 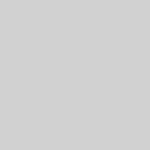