A Link Between Autism and Cannabinoids 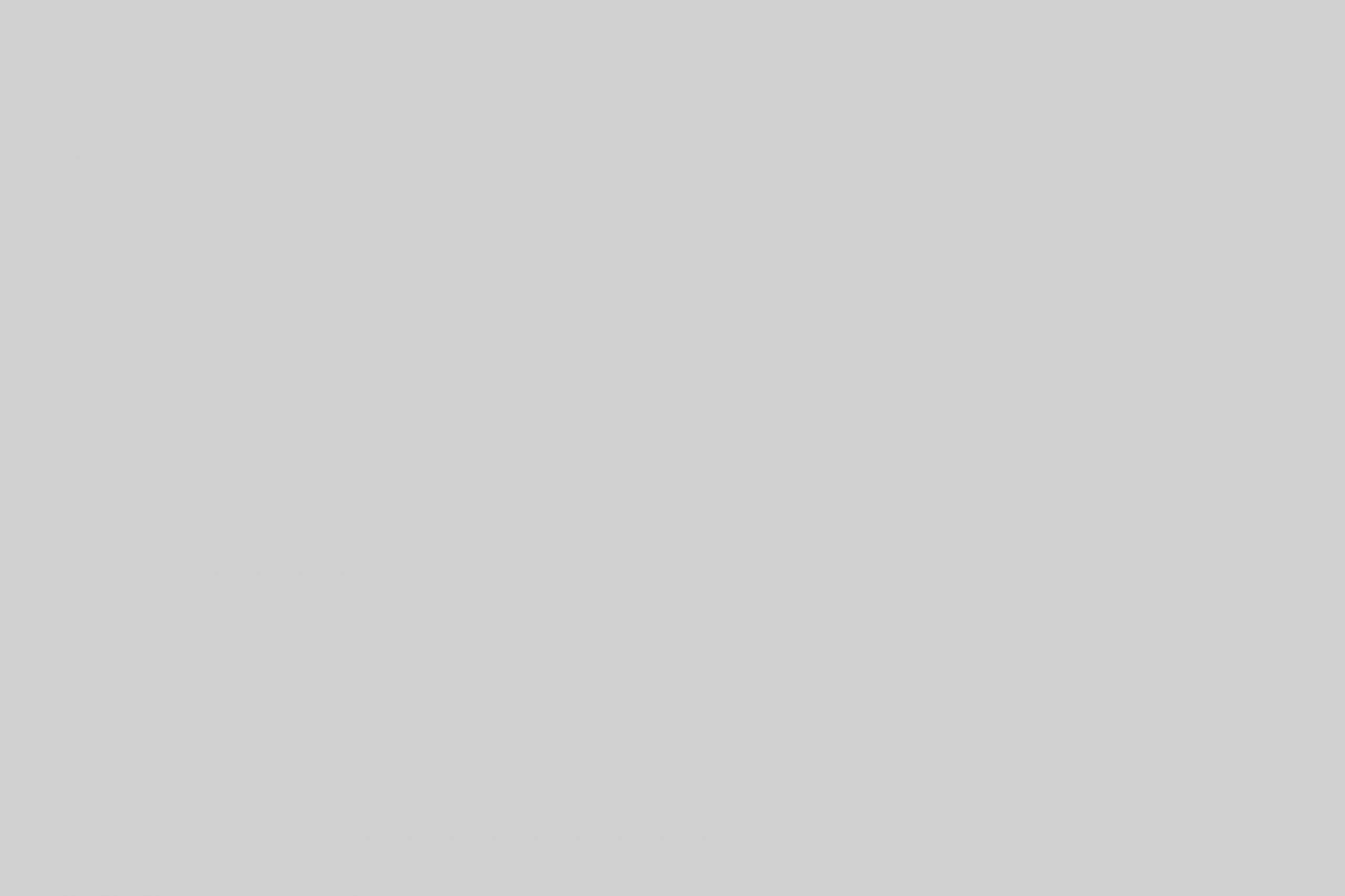 Two autism-related mutations in a synapse-adhesion protein lead to deficits in prolonged endocannabinoid signaling in mice. It’s a surprising connection that suggests such signaling problems could be implicated in autism spectrum disorders, according to a paper published today (April 11) in Neuron.

“It’s a very stimulating finding which could be a real turning point in understanding tonic endocannabinoids and how this otherwise mysterious lipid signaling really works,” said Bradley Alger, a neuroscientist at the University of Maryland School of Medicine who was not involved in the study. But he warned that the paper, while tantalizing, did not even definitively show that endocannabinoid signaling deficits could lead to autistic behaviors in mice, let alone in humans. 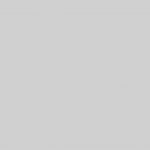 Your brain on drugs
Next Post
NIDA Weighs In on Pot 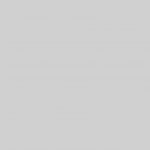